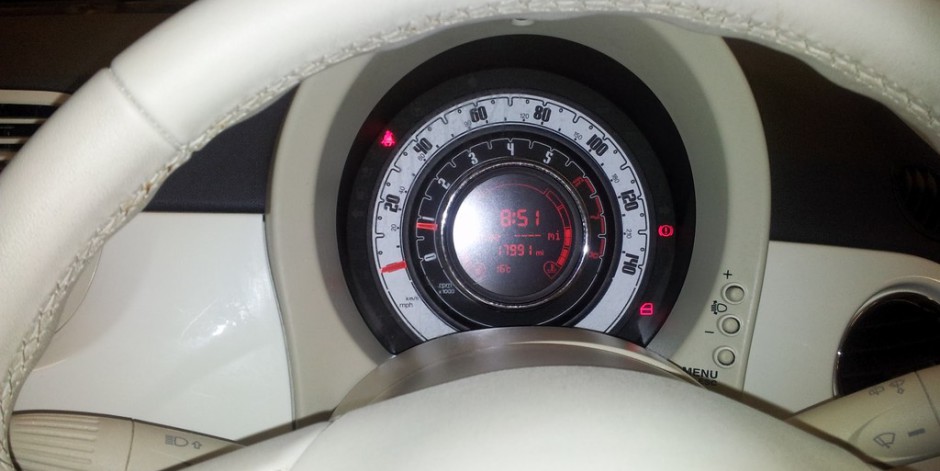 Mot Testing While You Wait

Mot    You can be fined up to £2,500, be banned from driving and get 3 penalty points for driving a vehicle that has failed its MOT because of a ‘dangerous’ problem.

Check if a vehicle is taxed and mot'd

To make an enquiry enter the vehicle registration number (number plate) and the vehicle make.

In December 2013, Roads Minister Robert Goodwill announced that the MOT test will be amended to include an inspection of the diesel particulate filter (DPF). for more infomation .visit GOV.uk

When do you need to MOT your vehicle?

ensure that it complies with at least the minimum

road safety and environmental standards. If you have a

vehicle that is more than three years old, it will need 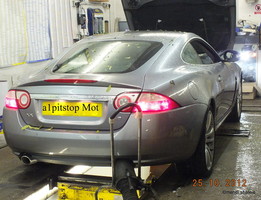 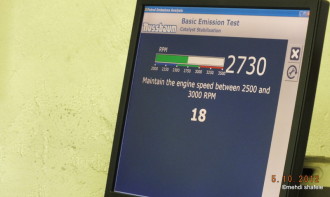 About the MOT
The first test is required once a vehicle is three years old.

There are different rules if you use it as a taxi. When

your vehicle is tested, the MOT looks at some important

items to see if it meets the legal requirements.

You should be aware that the MOT certificate is not

a guarantee of the general mechanical condition of

When your vehicle needs testing

If a vehicle is registered with no prior use on the road,

the MOT will be required three years after the date of

registration. For example, a vehicle registered ‘from new’

on 1 April 2004 will require its MOT no later than

If a vehicle is used prior to registration, as would be the

case with an import, the MOT will be required three years

from the end of the year of manufacture. For example

a vehicle manufactured at any time in 2004 will require

grace period given after these dates.

to when the MOT is due, the test certificate will run from

presented on or after 2 March 2007, the certificate

The same rule would also apply when the vehicle is

taken in within a calendar month of its first MOT.

In this case, the vehicle owner would need to present

If the vehicle is tested earlier than one month before

its due date, the MOT will only run for twelve months. 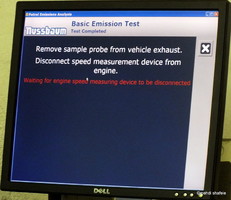 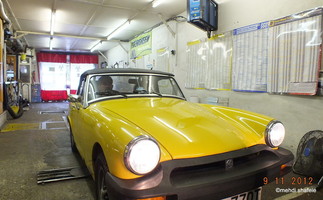 You need to use an approved MOT test centre to get your MOT. Only centres showing the blue sign with 3 white triangles can carry out your MOT.

MOT on the BBC

In May 2013, BBC1’s consumer series ‘Don’t Get Done Get Dom’ ran a feature on how changes to the MOT certificate affect the public. The feature explained that the certificate is no longer proof that a car has a valid MOT and that people can check online to see if their MOT is legitimate.

To watch the piece click on the following link:

Mot Testing While You Wait

Book a service or Mot now

Find out more about us and our services!